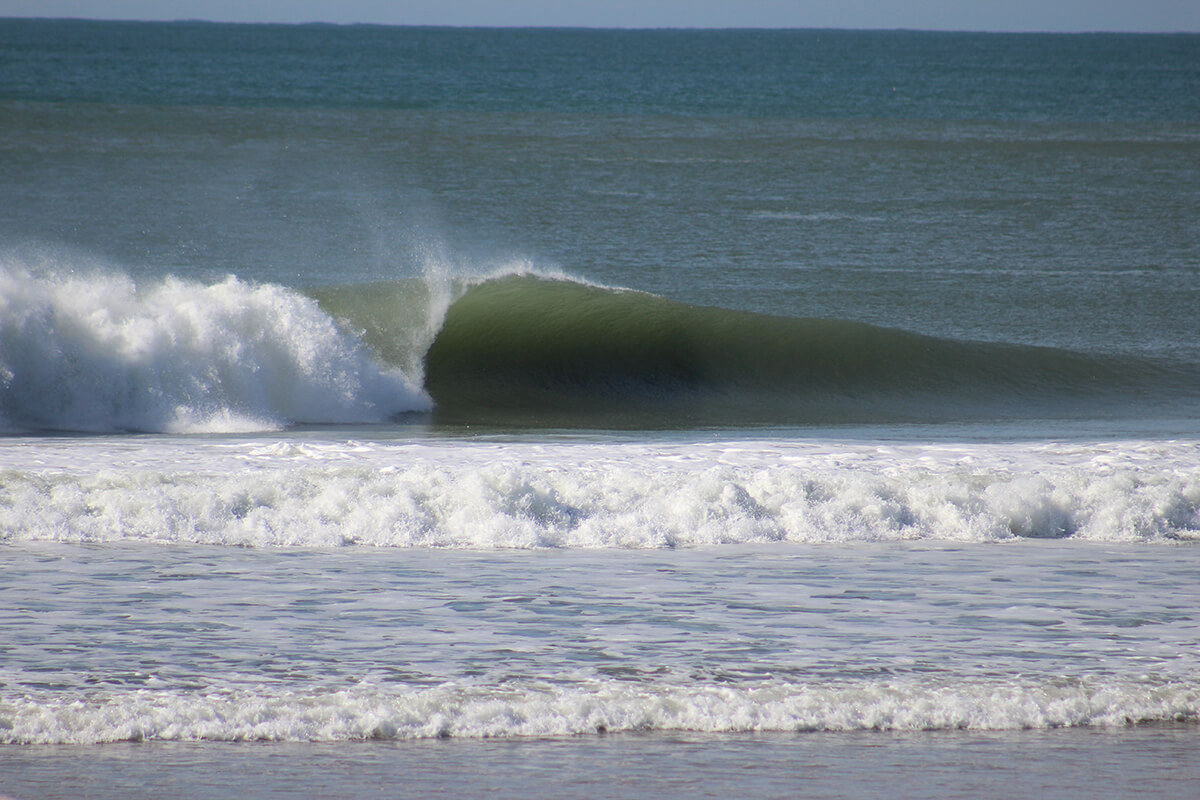 It’s no secret that Portugal has some of the best waves in the world. The Sintra Coastline in particular is geographically blessed. Just 25 minutes drive from the cosmopolitan city of Lisbon lies the western coastline of the Sintra region. It benefits from picking up any swell the Atlantic is producing. The summer months can be flat elsewhere in Europe, whereas the local beach breaks around the Sintra area rarely see the waves disappear. The abundant beach breaks and wedges light up on all swell directions giving endless possibilities to score perfect uncrowded waves. Sintra’s microclimate often produces glassy surf conditions while other regions in Portugal suffer from small swells and windy onshore waves, especially during the summer months. When north or west winds and big swells arrive the south coast of Lisbon, only a short drive away, can produce magical waves.