I was Born in Portugal in 1985 and grew up in Sintra where I began Bodyboarding at the age of 7 since then I never looked back and have been hooked on the Ocean ever since. Over the years I have been competing in National and International Bodyboarding Events as well as Freesurfing all around the world.

Having American and German parents and growing up in Portugal means conversing in different languages comes fluently to me.
My passion for Bodyboarding and my Background in Adventure Tourism has inspired me to set up Sintra Surf School.

Now settled in my home country I’m exited to share my passion and knowledge with other aspiring surfers. 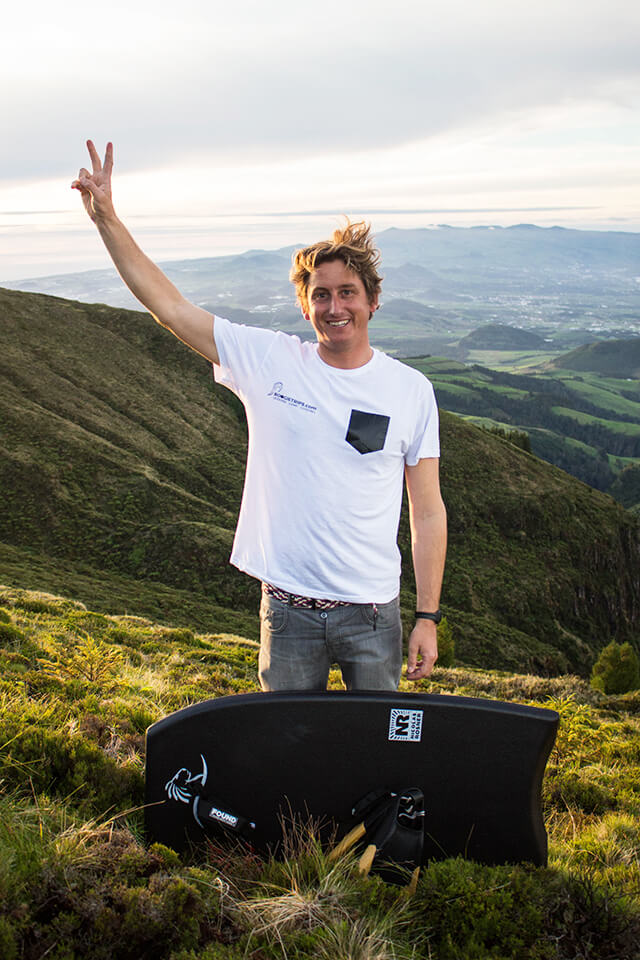